When listing the most prominent online casino software developers, Bally is not the most popular name. But that doesn’t mean the game developer isn’t in with a shout. Bally Technologies boasts some of the most entertaining and lucrative online slots, chiefly 88 Fortunes. The game has an engaging Chinese theme and up to four jackpot progressives. So, are you ready to claim the loot?

88 Fortunes is an entertaining 5x3 video slot with up to 243 ways to win. The symbols on the payline appear from left to right, with red color dominating the scene.

When it comes to gameplay, this online slot is perfect for Chinese-themed players. You’ll definitely be carried away by the traditional Chinese music background and gong symbols falling randomly on the reels. Overall, the game design and graphics are top-quality, whether you’re playing on an online casino or mobile casino.

Like other online slots from this game developer, the bonus features and symbols are the main selling points. Below is a quick look at how to boost your bank balance with these features:

Being a jackpot game, 88 Fortunes allows players to win the available four jackpots – Grand, Major, Minor, and Mini. To get a shot at one of these jackpots, you need to land more than one Fu-Bat icon on the payline. Then, you’ll choose from 12 lucky coins till you get three matching Baby symbols. It’s these Baby symbols that will determine your jackpot fate.

Players can initiate the Free Spins feature by landing five, four, or three Gong Scatters on adjacent reels starting from the left. In this case, you’ll get up to 10 bonus spin rounds. In addition, the low-value playing card symbols make way for the high-value gold symbols. This significantly increases your winning chances. And yes, you can win an unlimited number of additional free spins.

To be frank, Bally Technologies’ video slots aren’t famous for player-friendly RTP rates. But this time, the company does quite well with a 96% rate, which most players consider average. However, the game variance is high. Therefore, you should proceed with caution.

That aside, the minimum stake per wager is $0.88 per spin and can reach up to $88 per spin. While this isn’t much of a deal-breaker, it’s still tantalizingly high if you’re aiming for the jackpot. As said initially, the game is compatible with mobile phones and desktops.

You’ll undoubtedly love the 88 Fortunes video slot if you’re after a fun Chinese-themed gameplay and exciting jackpots. Additionally, nothing can be better than activating the bonus round by merely picking up three matching symbols. This gives you an easy chance to grab one of the available jackpots.

But you should pay attention to the relatively high volatility. However, that’s pretty common with most jackpot games. So overall, 88 Fortunes will take care of your jackpot aspirations. 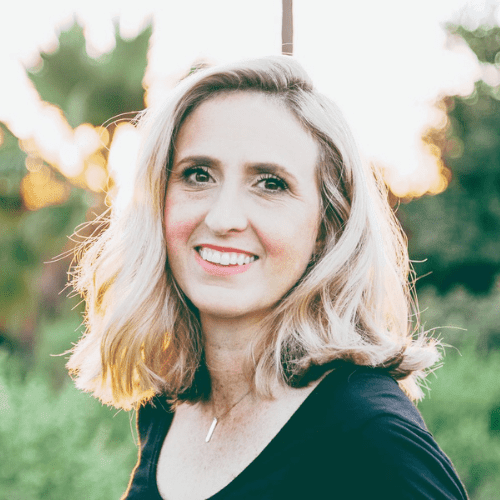 I always dreamt about writing ever since I was a little girl. Growing up on the DDR border to West Germany I was curious about ‘the other side’. I knew nothing about gambling and casinos, I had never heard the words ‘slot machine’ or ‘baccarat’ . It was all foreign to me, but after the reunification I found a job as a writer for a German Casino. I was tasked with writing game instructions and later on the casino's own weekly letters, and I was hooked. The atmosphere really suited me and what I was about. There is something so liberating about casinos and it’s all about having fun! I found the game of roulette thrilling and poker nerve-racking, few places of work can offer either of those feelings. As casinos moved online, I found myself busier than ever. There is always something new to write about, and I am excited to see where the next 10 Years have installed for the Casino industry.
Best gambling quote: “Money won is twice as sweet as money earned.”
Favorite Casino Game: Baccarat

What is Slingo? All You Need to Know

The Legality of Finnish Online Casinos