NetEnt Does it Again With The Wilderland Slot 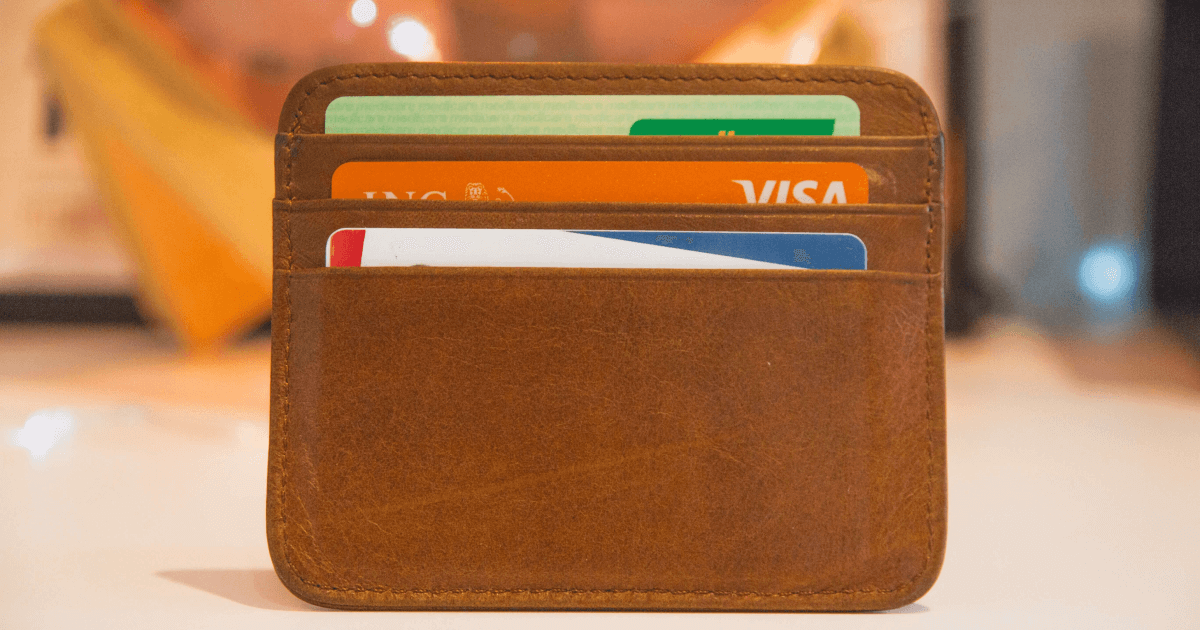 NetEnt has been at the forefront in producing highly immersive casino games, and it doesn't look like they are about to stop. At a time when the world appears to be grinding to a halt, the software provider has provided relief with the release of the Wilderland slot. Officially hitting the market in March 2020, the video slot has brought freshness both in aesthetics and gameplay. The game's theme takes players to a supernatural world where they navigate and seek to collect wins by interacting with fairies. The game has been hailed for its storyline even without having been in the market for a month.

The Wilderland Slot- Features and Offers

Away from the awesome graphics, the mechanics of the game are also impressive. It has five reels and 20 pay-lines, which are placed within 3 rows. In line with the theme, these reels are hidden. Some reviewers feel 20 pay-lines are a little on the lower side though.This is made up by the game's adaptiveness no matter what device is used to play. It fits on both desktop and mobile devices without any loss in detail or the impressive visuals. No matter what device is used to access the Wilderland Slot game, the adventurous side remains intact.

The game has one regular wild and four walking wilds. There is the 2X walking wild, a scatter wild and another that etends to cover all the reels. these are topped up with the Magic wild. All these work together to ensure that players have numerous unseen ways of winning. Additionally, there many free spins in the game. Free spins allow players to familiarize themselves with the game and can also be a great way to win real money. There is also a feature known as Forest Treasure. This one combines Walking Wilds that fall together in the Activation Zone during the Bonus Round.

The Wilderland video slot is available on almost all online casinos that use NetEnt software. Most of them were packing it in their catalog as soon as it came out; some beginning to popularize it even before the official release. The game is already recording good numbers in all these casinos. Getting people to adopt NetEnt games is never that hard, really. The software provider has made a name for itself with games that give players and great experience. These titles have also proven to be safe and virtually impossible to rig, which means players trust in them. Wilderland is, thus, a chip off a trusted block.