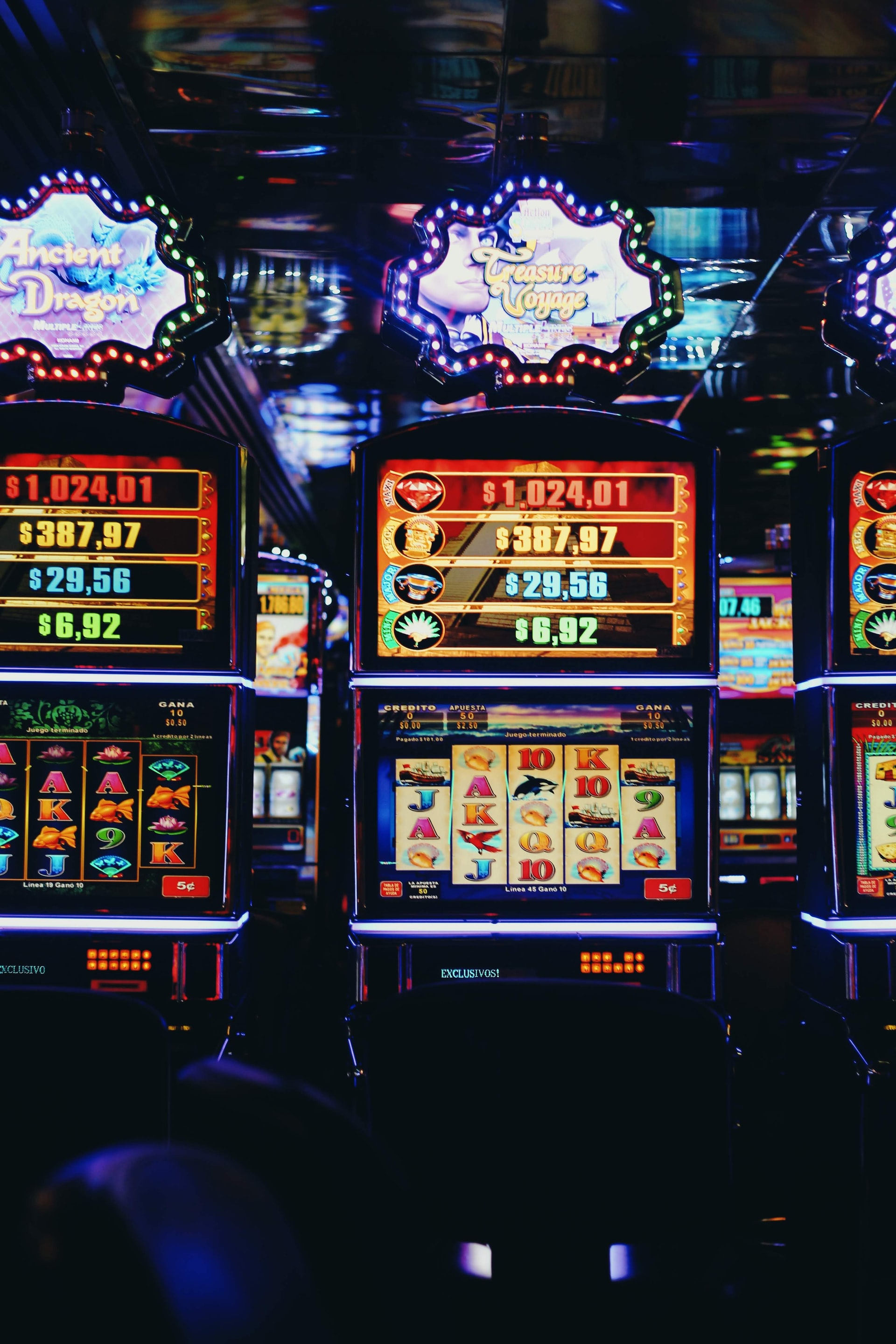 Play’n Go, the lea ding online game and casino d eveloper for online gambling players and gaming companies across the world. Play’n Go has just developed another game to woo its customers to stick to the company and its brand.

The new online casino game named 2 4k Dragon was released for gamers' enjoyment this month and game lovers are now adding 24k Dragon to their favourite slot games in the gaming store across different channels. Play'n Go has proven to be one of the best games developer around since breaking into the game world years ago and they are the pioneer game developer of the mobile game arena that is now being enjoyed worldwide.

Play' n Go has always come through for the world and its latest game, the 24k Dragon slot game is one game that will undoubtedly make casino players and online gamers to enjoy their time and win a lot of money with their readily available game at their fingertips.

The new game developed by Play' n Go is stunning and fascinating as it comes in 3D and super visual that makes it well-defined from other games earlier developed in the online gaming world.

The new 24k Dragon is a payway slot. Although Play’n Go does not develop payway game often but whenever they do, it is no doubt a blockbuster and 24k Dragon will not be an exception following the success and general acceptance of Win-A-Beest and Wealth series by gamers. 24k Dragon is already a success under one week of its development and released into the online game world.

24k DRAGON is a 5-reel video slot with 1024 opportunities to win, offering multiplier WILDs and FREE SPINS with extension reels for up to 8192 ways to win. The online slot has the Diamond Scatter, the Treasure WILD (that further covers for all symbols except the SCATTER), the treasures are high-paying symbols, and the standard card pairs are low-paying symbols.

3 or more Diamond Scatter symbols on the reels grant the original FREE SPINS as outlined below: