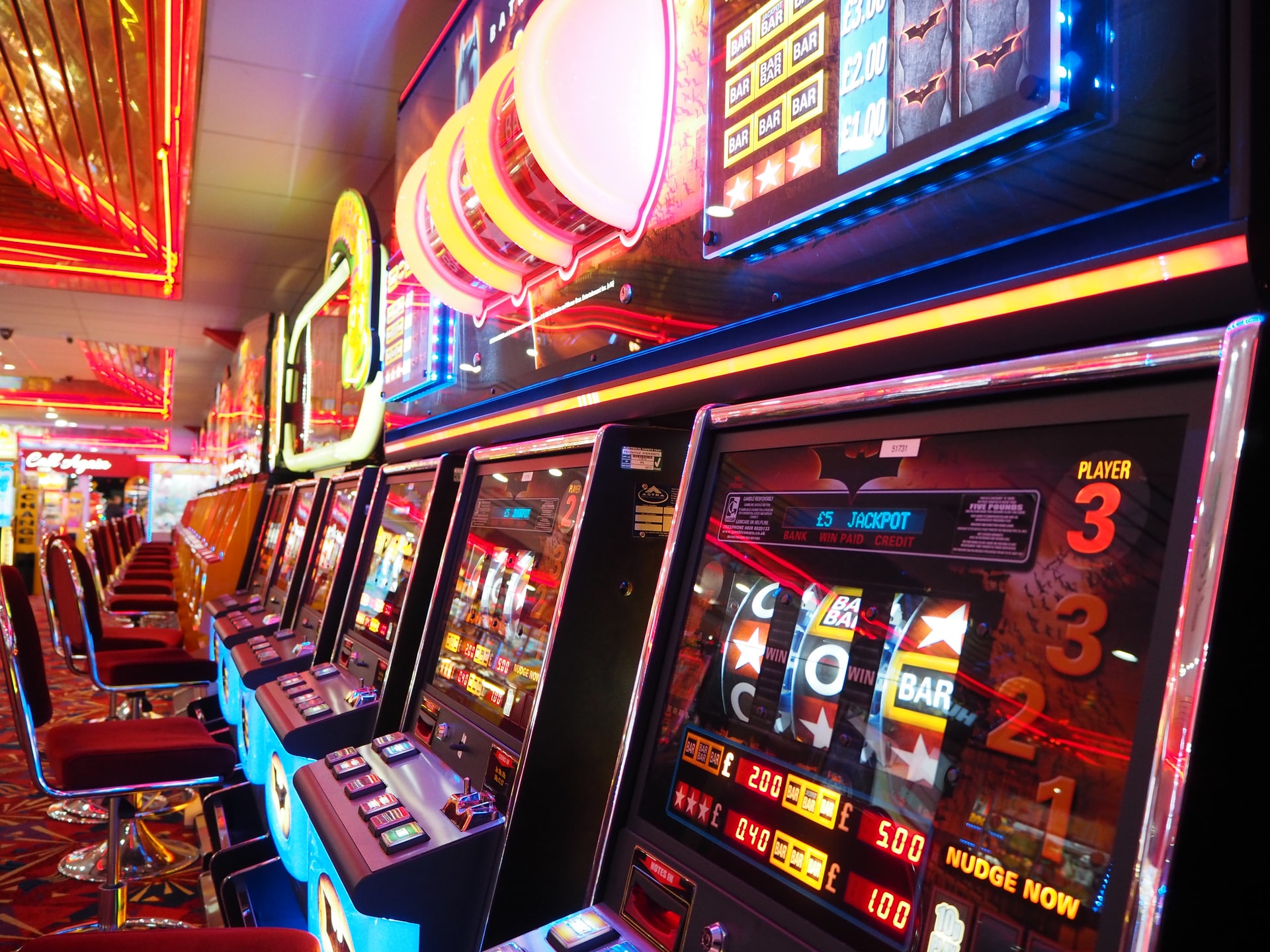 Thunderkick progresses with their development on the Crystal Quest series, and now they plan to launch another series called the Arcane Tower after a game called Deep Jungle. This sequel, with the intention of hitting a magical tower, has the same main character, Gemma. It adds the usual excellent graphics and ends up with tremendous potential but also great volatility and entertainment like the first game.

This new games is earmarked to be launched December 9th, 2020. Here we will be highlighting the major aspect of the games that can be looked forward to.

Anticipate this slot to have high volatility, but for most it will be extremely lucrative, and just for a handful, it would be dangerous. However, RTP is fine, at 96.17%, fairly much what you would predict.

Arcane Tower provides a wide variety of bets per spin, and the mathematical model generates comparable stats as before, but there has been a small improvement in all, excluding potential. RTP has seen an improvement from 96.14 percent to 96.17 percent this time around while Gemma remains as extremely unpredictable as before, maybe even more technically speaking, but not enough to make a significant difference.

Avalanches are going to be familiar to most players. They’re called cascading reels in other slots, among various other names. They will revolve around the elimination of winning symbols, and allowing others to come in the available positions. This can lead to new waves of wins, and a continuation of the avalanches, all in a single paid spin which can just keep delivering new combinations this way.

The moment the splash screen loads up, suspicions emerge that it is nearly similar to the first game with a free spin pledge and an infinite multiplier. You switch from there to the game space where the setup is very Thunderkick, which means a 6x4 grid, using 4,096 ways to win-possibilities, the same as before.

Linked Reels, where up to 6 adjacent reels will synchronize on an initial spin, is one random extra. Each Linked Reel becomes a clone of each other identically. In the centre of an Avalanche chain, this attribute does not exist.

The scatter, giving 12 free spins with 3 on the reels, is the slightly dreary looking treasure chest icon. Any two rewards three extra free spins during the feature in view, and any scatter after two adds 2 spins each without limiting how many will be.

The vision does not look anything like an Arcane Tower at first. The display is framed by some old trees, candles and books, but a tower can be seen in the distance as symbols fall in on each spin or are exploded off the grid with the Avalanche component. Arcane Tower has nothing on Deep Jungle conceptually.

Crystal Quest: Arcane Tower will show us Gemma as the main character, showcasing a magic themed game, the kind you might expect from a fantasy universe. The content is fine, but it's not distinct from other slots that address similar stories. It's an animated template. This will include simplified W crazy icons, Treasure Chest scatters, Red Wizards, a Crystal Hero, plus 6 violet, blue, red, green, teal and yellow coloured crystals for the icons.

Seen as a fully featured title, this Thunderkick asset in Crystal Quest: Arcane Tower is even more high quality, highly accessible. It's got the confident, animated look that the studio does really well, enhanced by smooth graphics, and when icons crash into position, or winners blast off the frame, pleasing crunching sound effects.

When they play off of each other, the functionality are fantastic too, contributing to what can be an exciting climax. In brief, if you want a fired up slot as a player, Crystal Quest: Arcane Tower would no doubt be ideal for you.