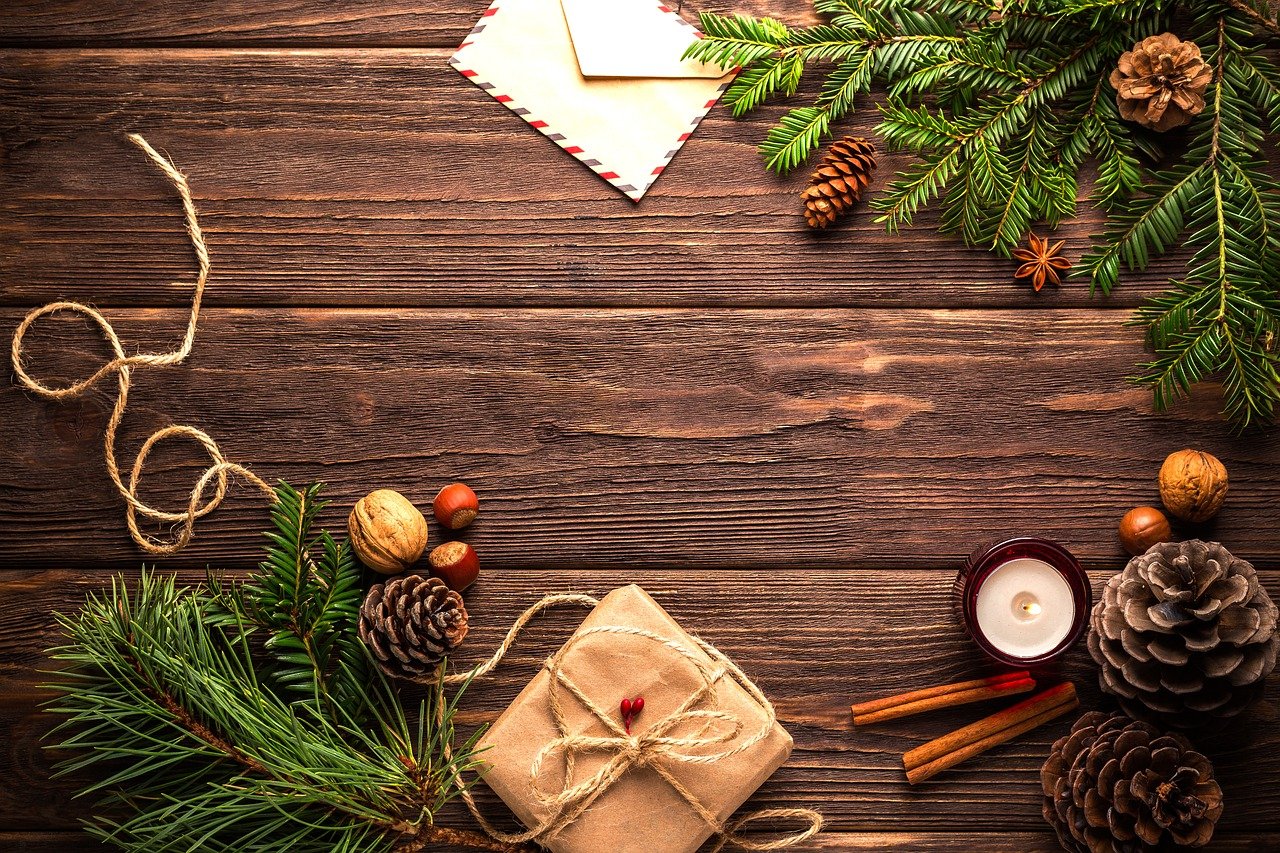 Leading online video game developer and supplier Yggdrasil set to release five new video games to thrill their fans as the years is coming to an end. Yggdrasil has numerous casino games under its production line and content platform for online gamers pleasure as they continue to soar higher and break grounds in the online gaming world.

Carol of the Elves

Carol of the elves is one video game that will unleash the magic of the winter holiday with some help from forest animals and the game is set for November. Casino players willing to try their hands on Carol of the Elves must be ready to seek the forest animals' help to warm up the cosy inside the elves. Any online gambler that gets helpful elves will increase their winning chances as the reels will keep spinning.

Details of Carol of the Elves

Carol of Elves is a video slot with between 45 and 3125 paylines with the return to player (RTP) that is as high as 96.2 per cent. Carol of the Elves is a high volatility game and the maximum likely win is a whopping €870,300 and it's a mobile-friendly casino game as well as web-friendly.

Description of the new Carol of the Elves

Carol of the Elves is an early Christmas gift from YGGDRASIL that will put online casino players in the mood. Elves are traditionally known as Santa helper but with the new slot, online gamers stand a chance to win more. The Distinct Features of Carol the Elves that casino players stand to enjoy is that when playing carol the Elves online, casino players can Respin, use of magic stars, an opportunity of win multipliers and extra lives to keep them in the game.

Bounty pop is another video game that is to be released by YGGDRASIL this month as the year 2020 is coming to an end in just over a month. Bounty pop is a new game in the POP-Ular PopWins franchise from Avatar UX. It comes with packed expanding reels, random multipliers, free spins, and three Bonus Wheels to give casino gamers online a premium gaming experience.

Details of the new Bounty Pop

The new game that is set to be released this week is a video slot game that comes with between 243 and 59049 lines and ways to play it. Bounty Pop has a Return to Players (RTP) bonus up to 96 per cent and it's a high volatility casino game. Online casino players willing to try Bounty Pop when released can win as much as €1,100,000.

Bounty Pop is a both mobile and web-base online game and it works fine on Personal Computer, IOS devices and Apple devices. Free spins and Mystery win multipliers as part of its enticing features that will interest online casino players to stick with the brand and its games.

Pirates 2 mutiny is another interesting game line-up to be released before the year 2020 comes to an end by YGGDRASIL. Pirates 2 mutiny will be available for customers of YGGDRASIL on the content platform of the brand anytime from December 3, 2020.

Pirates 2 mutiny is a video slot game and it's a cluster plays otherwise known as All-ways type of game. It comes with Return to Player of 96.2 per cent and a 117 volatility to make it special. Online casino players can win as much as €490,000 by playing the Pirates 2 mutiny on their personal computer, IOS and Apple devices. It's a mobile-friendly game and its imminent release is a welcome development.

With Pirates 2 mutiny, the game is never over as players can turn bad fortunes around even when you think you've lost the game; the cannon blast and Tsunami can turn a losing game into a win for players.

It is a 5+ cluster game that comes with 329 volatility and 96.4 per cent return to its players. Players in a Christmas Tree game can win as much as one million Euros (€1,000,000) by playing the game. It's a mobile-friendly game.

Brief Description of the yet to be released Christmas Tree

Christmas Tree is a fun-laden game with a cheerful Snowman throwing snowballs onto the field and making the symbol hit and its copies Wild. A sudden blizzard covers the field with Mystery symbols if no winning clusters are present.

Atlantis Megaways players online can enjoy as high as 96.10 per cent return to the players. The maximum amount any player can win playing Atlantis Megaways is two hundred and sixteen thousand, twenty-five Euros (€216,025) and it's a mobile-friendly game that can be played on the personal computer, IOS enabled devices and Apple devices.

Every win has the potential to bring you a chain reaction of additional wins. Jackpot prizes of stellar proportions await the player. Following the success of Hypernova Megaways, Atlantis Megaways uses the same formula of combining the best of online and land-based slots with superb artwork to produce Atlantis Megaways.

Features of Atlantis Megaways that make it standout casino game

It comes with Megaways just like Hypernova, Jackpot Respins, and Pearl Jackpots. With the number of games lined-up for production in the remainder of this year and the recently produced ones, there is no doubting the fact that Yggdrasil has something for every online casino player as the year is winding down.