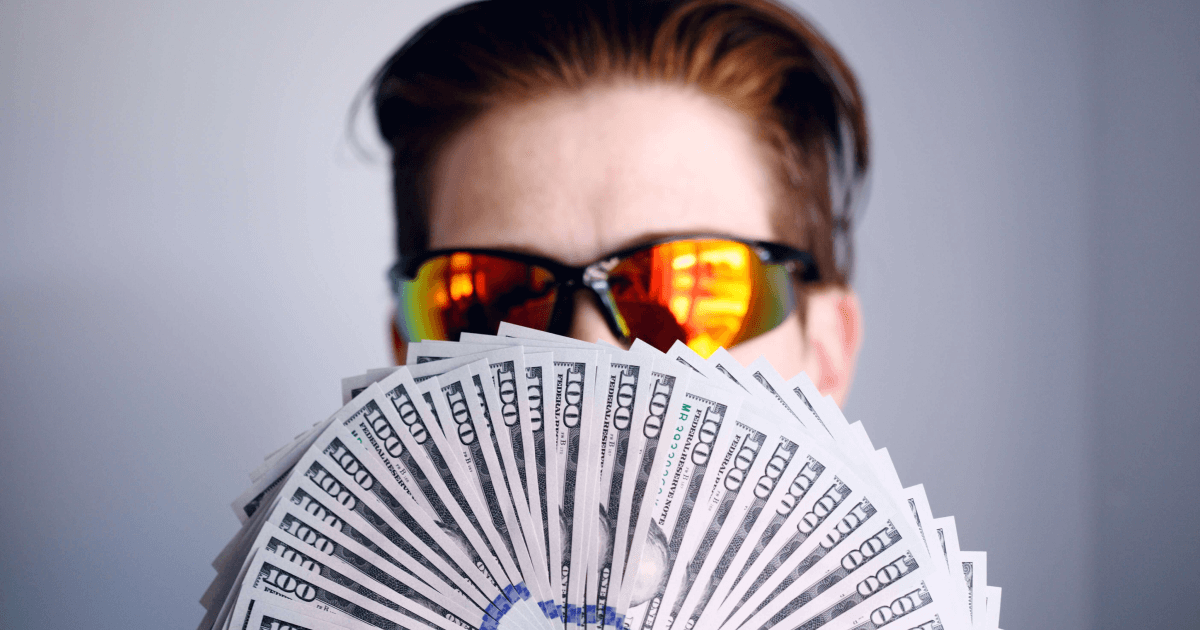 Slots form the largest part of casino games both online and offline. People love them because of their ease of play, speed of rounds and huge potential winnings. There are some slot games and providers that have dominated the scene, then there are new providers like GameArt. GameArt is a recent entrant in the gaming software provision market, but it is rapidly making a strong case for itself. It prides itself in producing some highly volatile classic themes. The provider has an eye for aesthetics too, literally putting art into the game. Here are a few GameArt slots every player should check out:

This is the most recent game in GameArt's line, and arguably the most editing. The game has five reels and 25 pay-lines. It is themed on Remlin the magician as he works in his lab looking to find long-lost alchemy secrets. Items from the Remlin story act as symbols in the game.Most visible are the magician's lab vials and candles. As the reels spin in a horizontal motion, the matching of these symbols triggers special (magical) features.

From this magic, players can earn free spins, wilds, and multipliers that go up to 50x. A buy bonus feature is a lovely extra providing special bonus access.

This slot also plays on five reels and 25 pay-lines. The dragon is the theme character in the game, and GameArt as brought out the visual perfectly. The dragons fly about and across the reels collecting wilds as they spin, with a lovely background of colours for aesthetics. The Wilds symbol is dragon eggs, of which the flying dragon attempts to collect three. If this is achieved, they are randomly dropped on the reels during the following round. There's a fire dragon who burns the eggs to move them higher for the subsequent round and an ice dragon who frees them in place.

This classic theme also has five reels, but then it steps things a notch higher with a whopping 50 pay-lines. The theme is a megapolis made of gold where monkeys drive and tigers skateboard, and there's a jinni in a magic lamp too! These characters make an editing fantasy universe.Azrabah Wishes is the ultimate combination of fun and money gaming. It includes lovely extras like free spins, a bonus wheel, awesome multipliers (including mega and super multipliers) and sticky wilds. This slot has a good history of big wins, among them a $2.4 million win which propelled it to the list of most popular slot games.