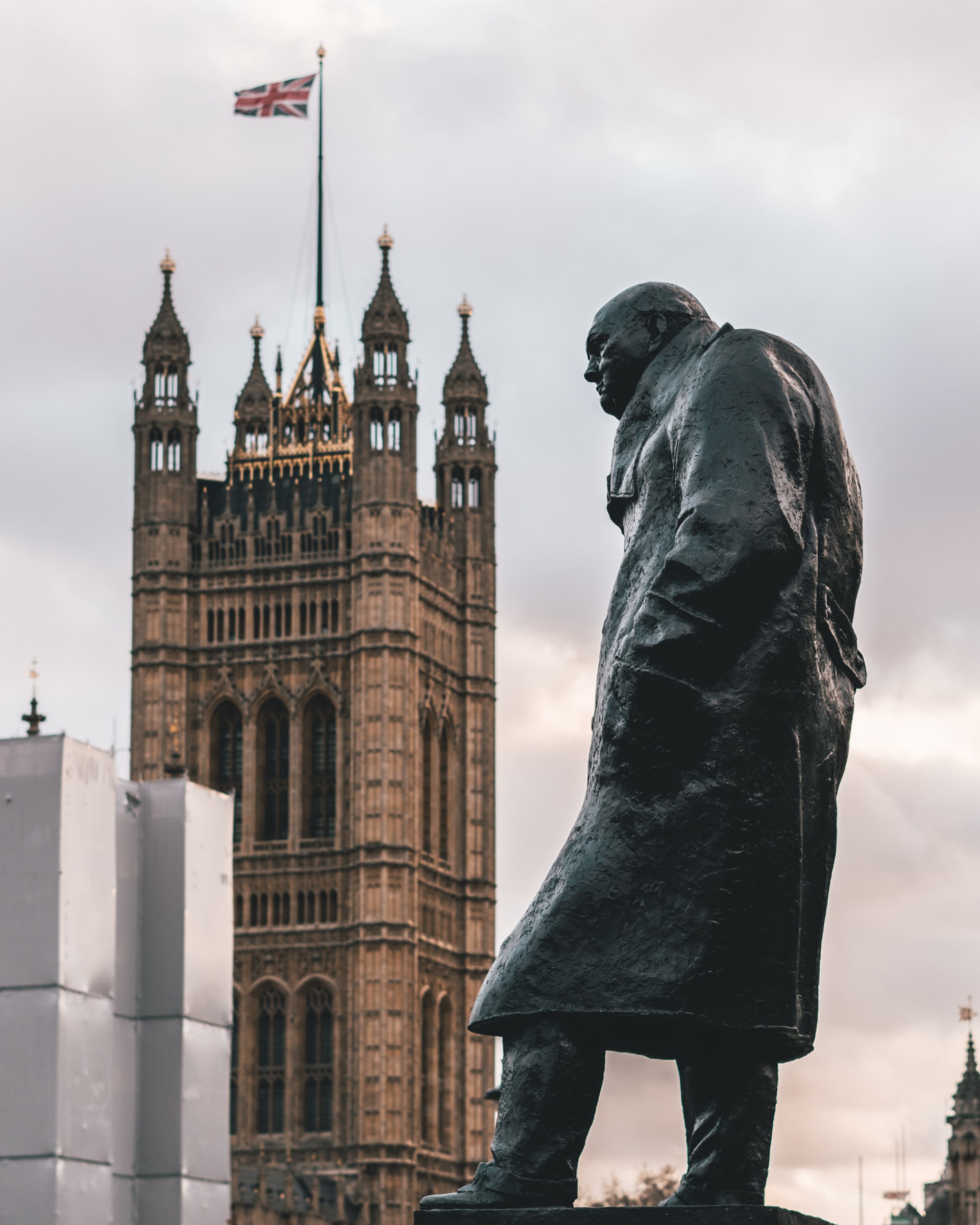 A new set of rules to produce online games has been introduced by British gaming companies as they are trying to combat problem of gambling in the face of imminent industry changes. Slowing down spin rates on slot machines, banning many contentious game features and increased accessibility to cleaner gaming details are new steps.

The Betting and Gaming Council (BGC) has released the new Code of Conduct, which is aimed at ensuring more stable gambling principles before market entry. The Game Cycle speeds are set at least at 2.5 seconds under the new structure. The use of turbo plays which allows players to increase the tempo of games and playing multiple slot at the same time, these has allowed players in time past have the possibility to place multiple stakes in different games simultaneously, this has also been prohibited.

What the Betting and Gaming Council (BGC) are Saying:

The BGC have affirmed that this new shake up will be full swings by the end of the month of October. In an exert from the statement by The Betting and Gaming Council (BGC) chief executive, Michael Dugher:

“Online gambling companies have cashed in on the pandemic, making more profit and putting more lives at risk. It is important to remember that the vast majority of the nearly 30 million UK adults who enjoy an occasional flutter every year, either on the lottery, bingo, sports, casinos or gaming, do so perfectly safely. The new Game Design Code of Conduct is yet another example of our determination to address concerns head on and meet our safer gambling commitments”

How Acceptable are these Reforms - Industry Countenance?

The sector is ready to reconsider the regulations on gambling amidst worries about the rising number of players who are facing problems in the UK. This year, because of the coronavirus pandemic, the problem was also scrutinized with MPs advocating for a full ban on gaming ads and the maximum amount that can be wagered with playing in any online casino.

Key Area Considered for Major Shake Up in New Reform

These are a few of the critical areas where people in positions of authority considered the most important for reform to take preferential treatment. Stake constrains for all online slot related title not exceeding £2 on the basis that potential damage can be caused.